skip to main | skip to sidebar

An Idea for You

This lingerie bag was purchased by me last year at an antique shop. It was labeled as antique but I believe it is newly made out of antique fabrics. I just really liked it and did not feel it was overpriced. I think it is a fabulous idea for holding any of your soft CQ items such as ribbons, laces, etc. and looks so pretty hanging on a wall or over the edge of a mirror. Let some of the content flow over the edge for color.

Please feel free to copy it if you like the idea. The bag opening is held out by an oval shaped wooden embroidery hoop sewn into a casing. The hoop in this one is 4 1/2"x 9" but try any size or shape for variation. All of the decorating is done on the front of the bag.

Pat has two new items available for purchase: the latest edition of her Crazy Quilt Gatherings magazine and a new book entitled BOHO Fever on making Bohemian Gathering Bags. Click on the photos to get more information and to purchase.

A couple of months ago I signed up for a challenge hosted by Nicki Lee Seavey with the HGTV quilt group. Nicki also took part in the challenge. Each participant sent her a small fee and she sent us 6 items that had to be included. After the materials, she used the rest of the money to give as prizes. The six items were: a length of lace, a lace motif, a length of green ribbon, a pin-tucked piece of white fabric, a piece of fabric with swirled ribbon on it, and 3 charms. I was so out of my comfort zone with the items she sent, I stuck them in a drawer for several weeks. A couple of the things I downright hated. My Granddaughter kept asking me if I was going to do it and I finally was guilted into it, if for no other reason than to show her I followed through on things I committed to do. That turned out to be the challenge for me.

Below are the 4 winners of the challenge. I think all of the participants were winners and only about half of those who signed up actually finished.

Fourth Place - Ely Ahsanulla - I met Ely at the Adventure and she is a beautiful person who really loves CQ. 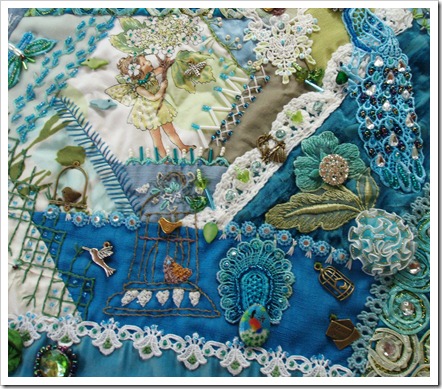 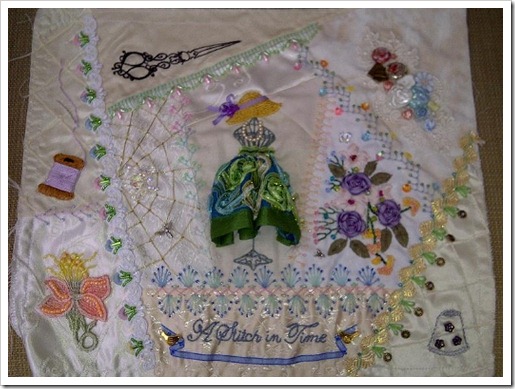 Second Place - Nicki Lee Seavey - I met her at the Adventure but she has been a friend since well before I had the pleasure of meeting her. 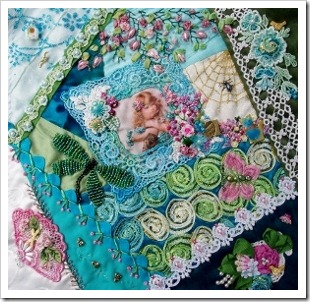 First Place - I couldn't believe it. After all the problems I had with the materials used - I Won!! It just goes to show ya! 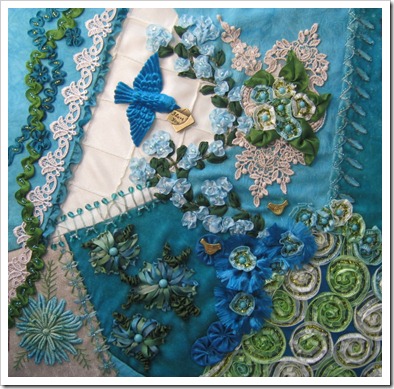 Feel free to contact me by email at greesonma@cox.net.

Portfolio of My Work

I have started an online Portfolio of my work. Take a look when you can. Requires Flash - so no iPad or iPhone (sorry). 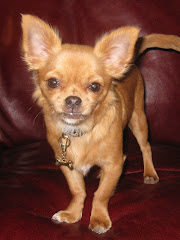